Courtesy DC Productions/Photodisc/
Thinkstock
Studies show that keeping dairy cow herds outdoors year-round rather than spending part of their time in the barn is better for the environment.

Computer simulation studies by scientists at the USDA suggest that a dairy cow living year-round in the great outdoors may leave a markedly smaller ecological hoofprint than its more sheltered sisters.

For this study, Rotz and his team used the Integrated Farm System Model, a computer program that simulates the major biological and physical processes and interactions of a crop, beef or dairy farm. The scientists collected a range of field data on grazing systems, manure management and their effects on nutrient loss to the environment. Then they used their farm model, supported by the field data, to evaluate the environmental dynamics of four different dairy farms in all types of weather over a 25-year period.

The model generated estimates for ammonia emissions from manure, soil-denitrification rates, nitrate-leaching losses, soil erosion and phosphorus losses from field runoff. Estimates for emissions of carbon dioxide, methane, and nitrous oxide from both primary production and the secondary production of pesticides, fuels, electricity, and other resources were also considered.

Compared to high-confinement systems, keeping dairy cows outdoors year-round lowered levels of ammonia emission by about 30 percent. The model results also indicated that the total emissions for the greenhouse gasses methane, nitrous oxide and carbon dioxide were 8 percent lower in a year-round outdoor-production system than in a high-production confinement system.

Another plus: When fields formerly used for feed crops were converted to perennial grasslands for grazing, carbon sequestration levels climbed from 0 to as high as 3,400 pounds per acre every year. The results also suggested that a well-managed dairy herd kept outdoors year-round left a carbon footprint 6 percent smaller than that of a high-production dairy herd kept in barns. 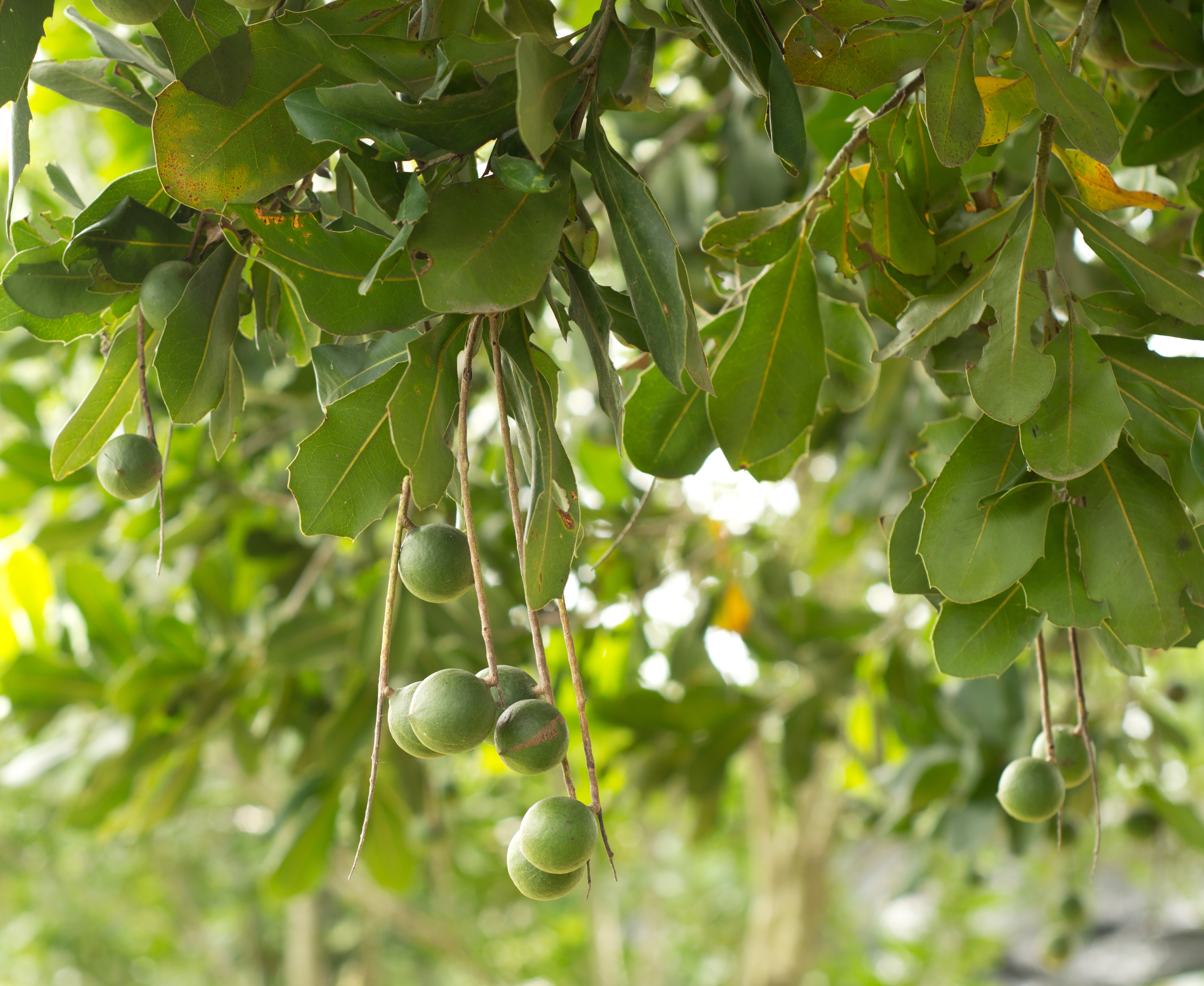 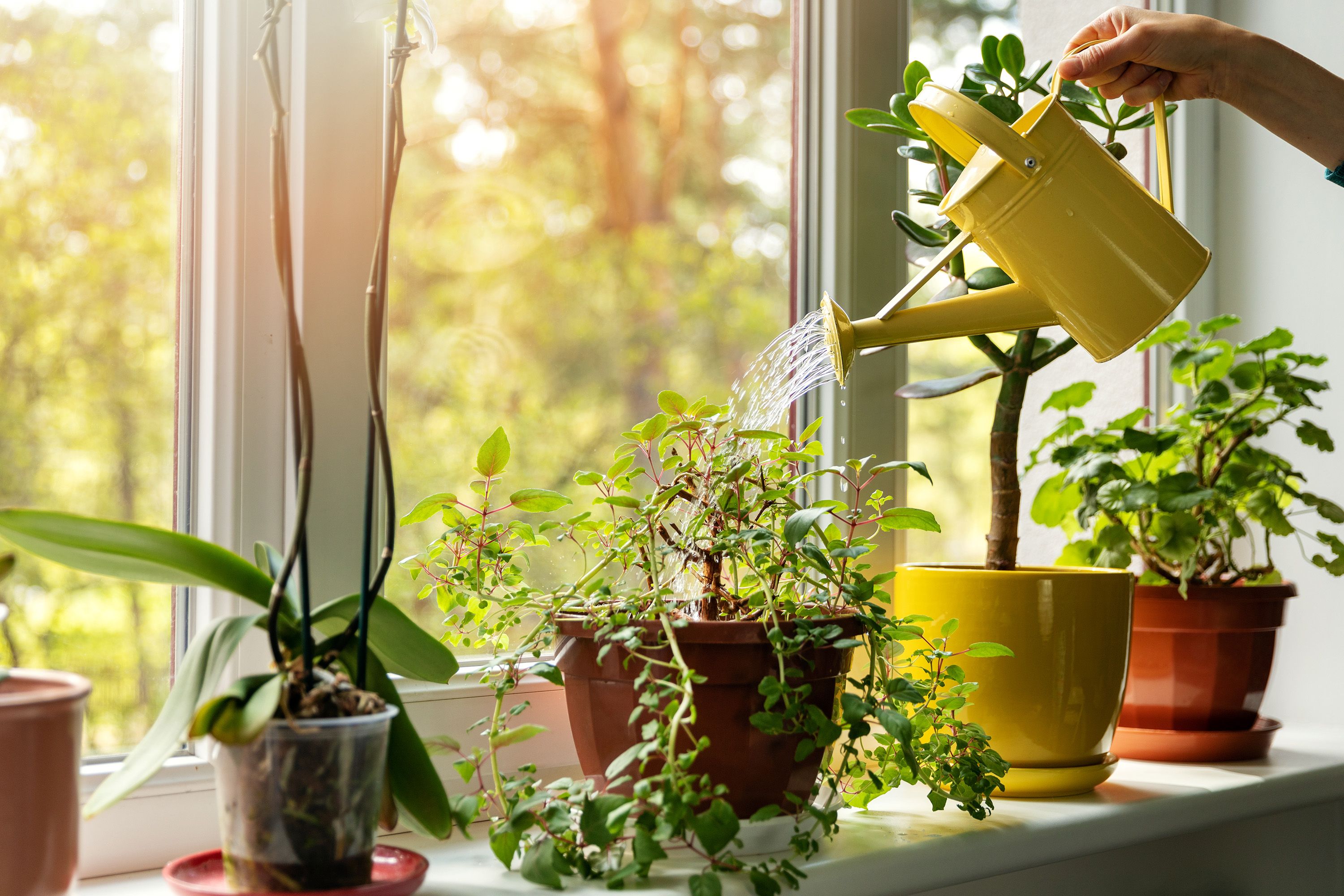 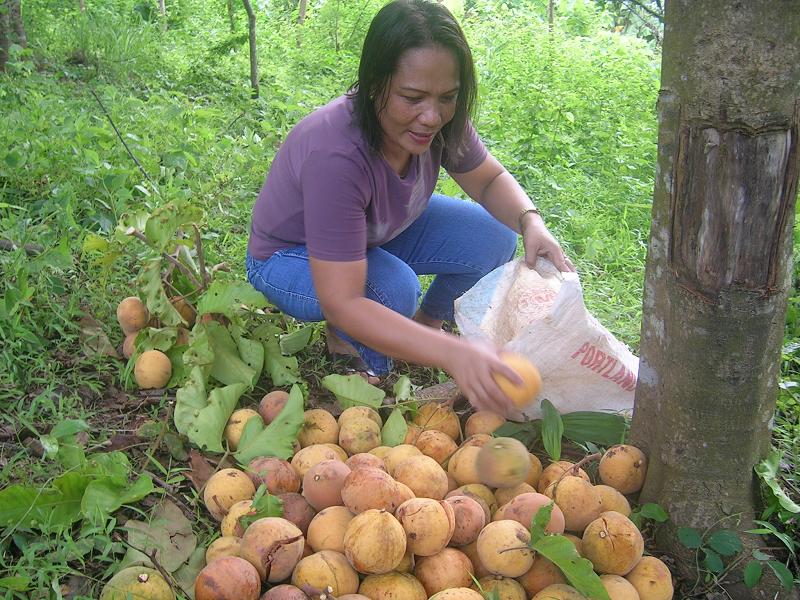 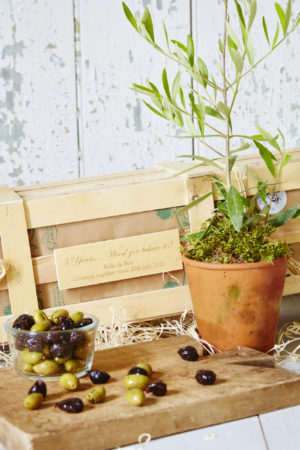 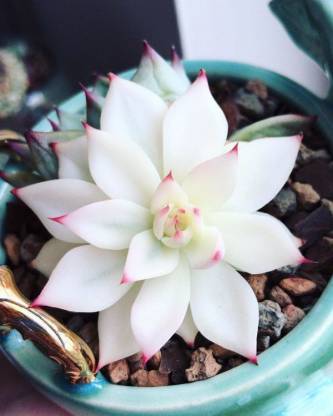