Guinea fowl can sometimes get a bad rap. It’s true, they’re loud and flighty birds. But if you understand their quirks before adding them to your farm, they can bring you many worthwhile benefits.

If you are expecting a chicken-like bird that’s quiet and hangs around the coop, you’ll be disappointed in guineas. But if you’re looking for a hard working, high-energy bird (and you don’t mind some noise), they are perfect for your homestead.

What Are Guinea Fowl?

Of the animals you can keep as livestock or pets on your homestead, guineas are one of the closest to still being wild.

Guinea fowl originated in Africa; colonists brought them to America as a low-maintenance meat source. Modern, domesticated guinea fowl come in a wide variety of color patterns but always feature the bald head.

Most have noticeable, rigid wattles and a little dome at the top of their heads.

Guineas are very high energy and have a reputation as being ill-tempered and bad parents. While you should be aware that they can bully smaller chickens, guineas’ feisty attitudes are part of what they bring to a homestead. If raised with a flock of chickens, they generally get along.

In my personal experience they’ve been attentive parents, so some of their reputation may be exaggeration. Afraid of very little and happy to defend their territory, guinea fowl will surround and kill snakes and have even been said to attack and chase off rats and hawks.

Learn what you should (and shouldn’t) do to keep guineas from running away.

The primary purpose of guineas on many farms, including ours, is as tick control. Their bottomless appetites for small bugs mean they will roam far and wide consuming ticks.

This can make them hard to keep on the urban farm. But they’re perfect for more acreage, where they can keep the tick population at bay.

The other reason that guineas aren’t suited to an urban farm is their vocalizations. Guineas will make harsh calls if they see anything at all unusual, or if they become separated from each other.

Males make a loud, single-syllable screech, while females do a two-tone call that sounds like “buck-wheat, buck-wheat”.

These calls are extremely loud and in an urban environment, and they would probably bother your neighbors. But on a larger farm they blend in with the rest of the noises of the country and can even be quite amusing.

Guineas also lay small, tasty eggs that are a bit of a delicacy if you can manage to track down their nests. Their meat is valued as more gamey than chickens’, and for both meat and eggs they are very economical birds to keep.

They consume very little grain during the summer when they’re free ranging.

Guineas can be hard to house because they like to roost high and often don’t come back to the coop until after dark.

We started by keeping our brooder of guineas in the chicken coop, so they knew that this was their home. It has worked, and even though they often come to bed late, they always come back to the coop.

The greatest downside of guinea fowl I’ve experienced is that their wandering and perhaps a lack of smarts means they’re easy pickings for a lot of predators.

We’ve suffered almost no losses of chickens or ducks who stay close to the barn and our livestock guardian dog. But over three years we’ve gone from 30 guinea fowl to 11.

A reality of keeping guineas will be restoring their numbers every few years. But we are happy to do it because, in a state with a terrible Lyme disease problem, we have almost no ticks on our farm. 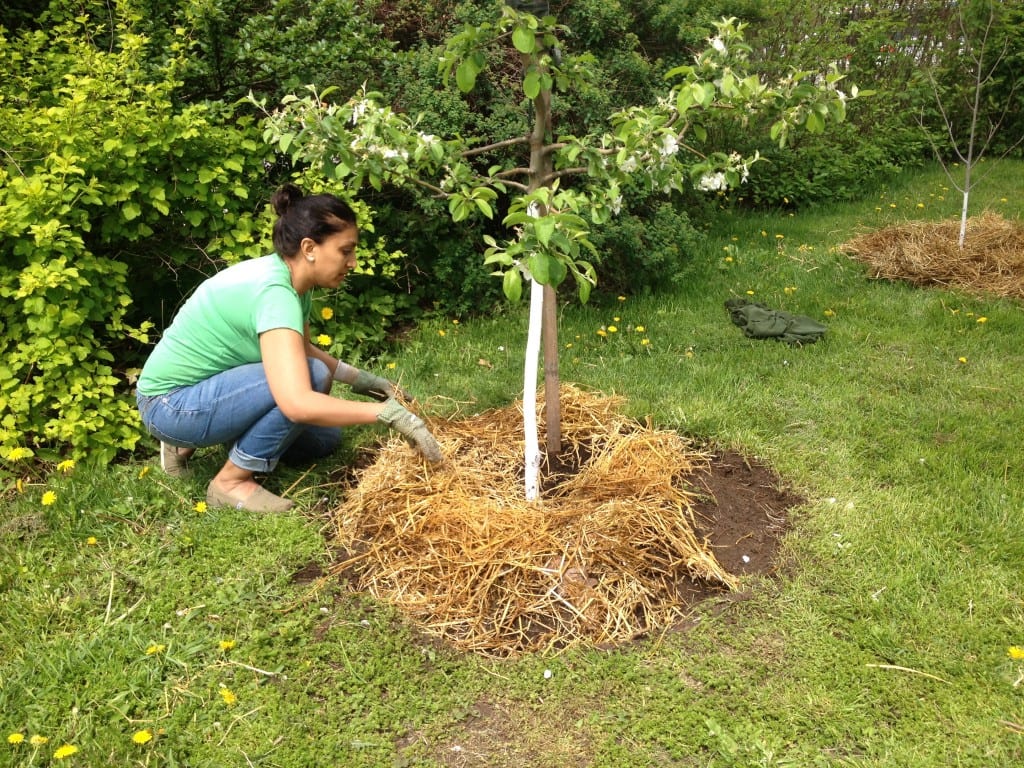 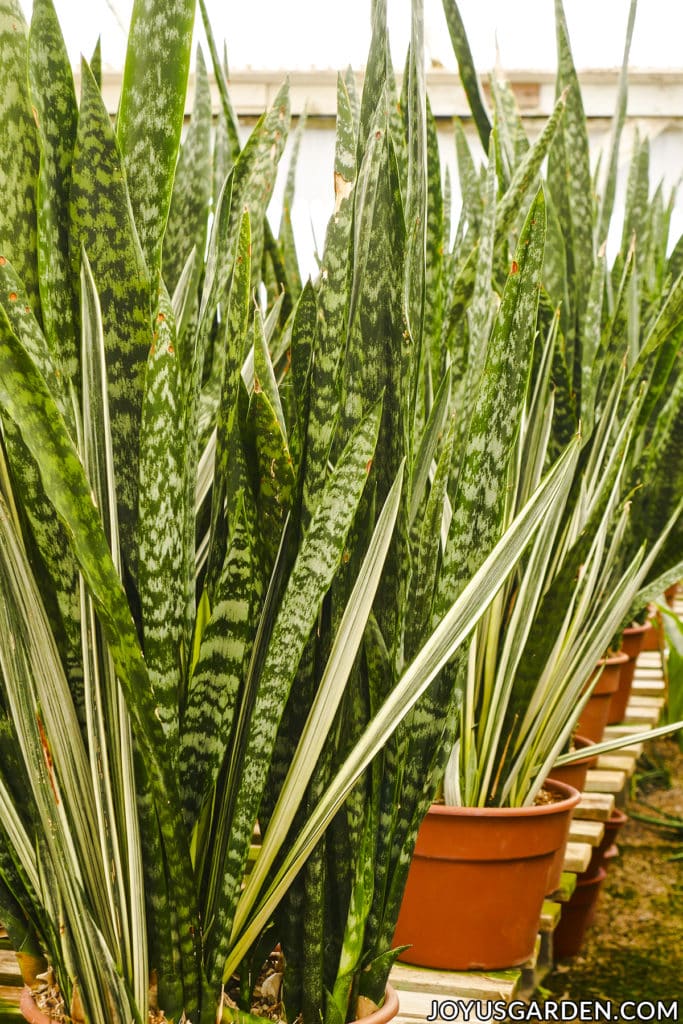 5 Thanksgiving Items You Can Sell at Market 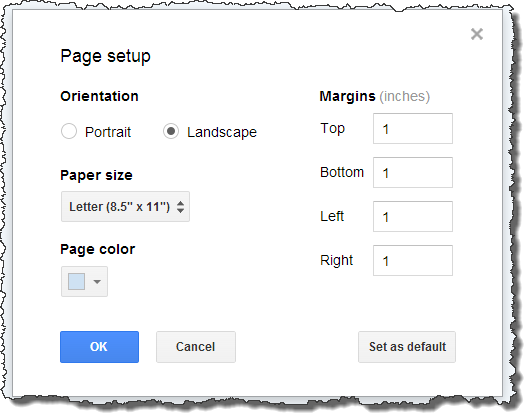 How do i change to landscape in google docs